Picking out some-time from the tight schedule and meeting with the whole workforce is expensive and risky. It challenges your leadership skills to encourage everyone and making them believe each of them are valuable for the company. An all hands meeting is not just a formal gathering but an array of all other things for overall development of the employees and their contribution towards the brand.

With the first meeting of a brand New Year, we could see the enthusiasm on each of the faces. This was a time when we analyse our efforts for the past year and take lessons for a New Year waiting ahead bearing gifts in its hands. Yes! It was an awesome year and taught us the things we were meant to learn.

The year of 2018 passed with some good news. Adent, the star performer of the month, averaged in marketing (because of the festive season), but it excelled in terms of sales figures. Despite Google update snatched a few of our ranking keywords, our team took no time to revive them by the end of the month. Thanks to our sales team they could convert most of the traffic we got this month. Besides the US being on the top, this month we saw huge traffic leap from UK, which is a good sign that our efforts are finally making their way.

StreamHash followed a similar path and experienced a noticeable drop in all the traffic sources. We knew of the event (festive season), that’s why, ran some paid-Ad campaigns, which worked great. It saw most of the drops in social traffic. About 40% to be exact. However, we hope this month’s data would have something impressive as the working season resumes again. Knowing the scenario, we focussed mainly on converting the existing leads and finishing up with the existing customization projects. We finally delivered most of the ongoing projects and got paid. Hence, giving us quite a charming sales figure despite the holiday season. 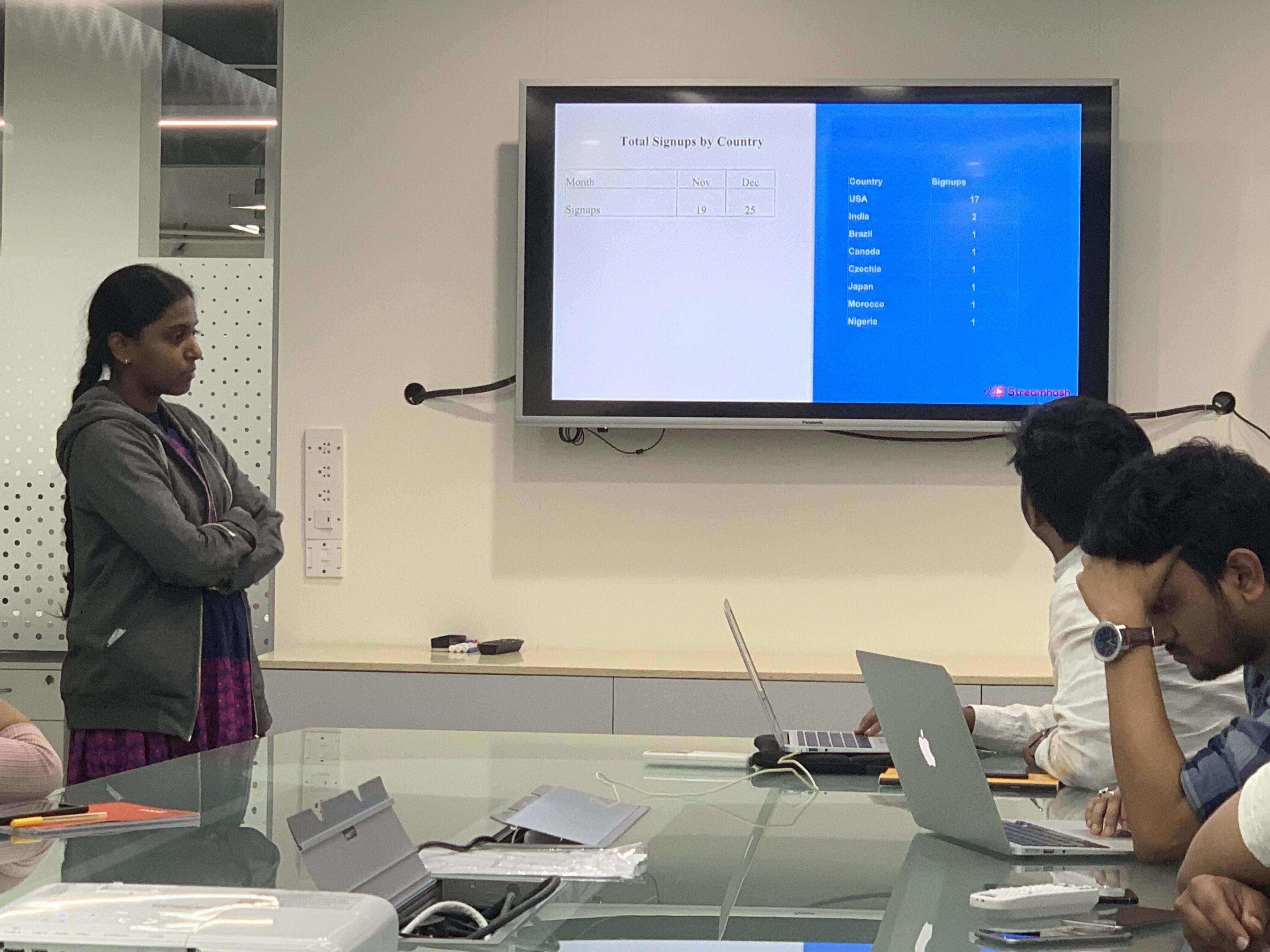 ShopyGen, one of the toughest products to be ranked up, performed well. We could improve the organic traffic by 2% and got some impressive leads from the referral sources. Overall, we saw a minor drop in the wholesome traffic, but it also improved the bounce rates as we could curb it by 1%, giving out 40-50 sign-ups in just one month. In sales, we could achieve much more than the targeted figures. Thanks to the customization project, which we finally worked on. The sales figures were at their best in last 6 months for the ShopyGen project.

Pushmaze was one of the best performers in terms of marketing. It seems, the holiday season had no bad effects on the traffic. Except for the Quora referrals, all other sources saw a rise in the traffic by an average of 20-30%. In fact, Pushmaze was only product to get a huge leap in the social media traffic this month. Ultimately, the marketing efforts paid, and we could achieve some handsome sales figure for one of our lowest-priced product-Pushmaze. 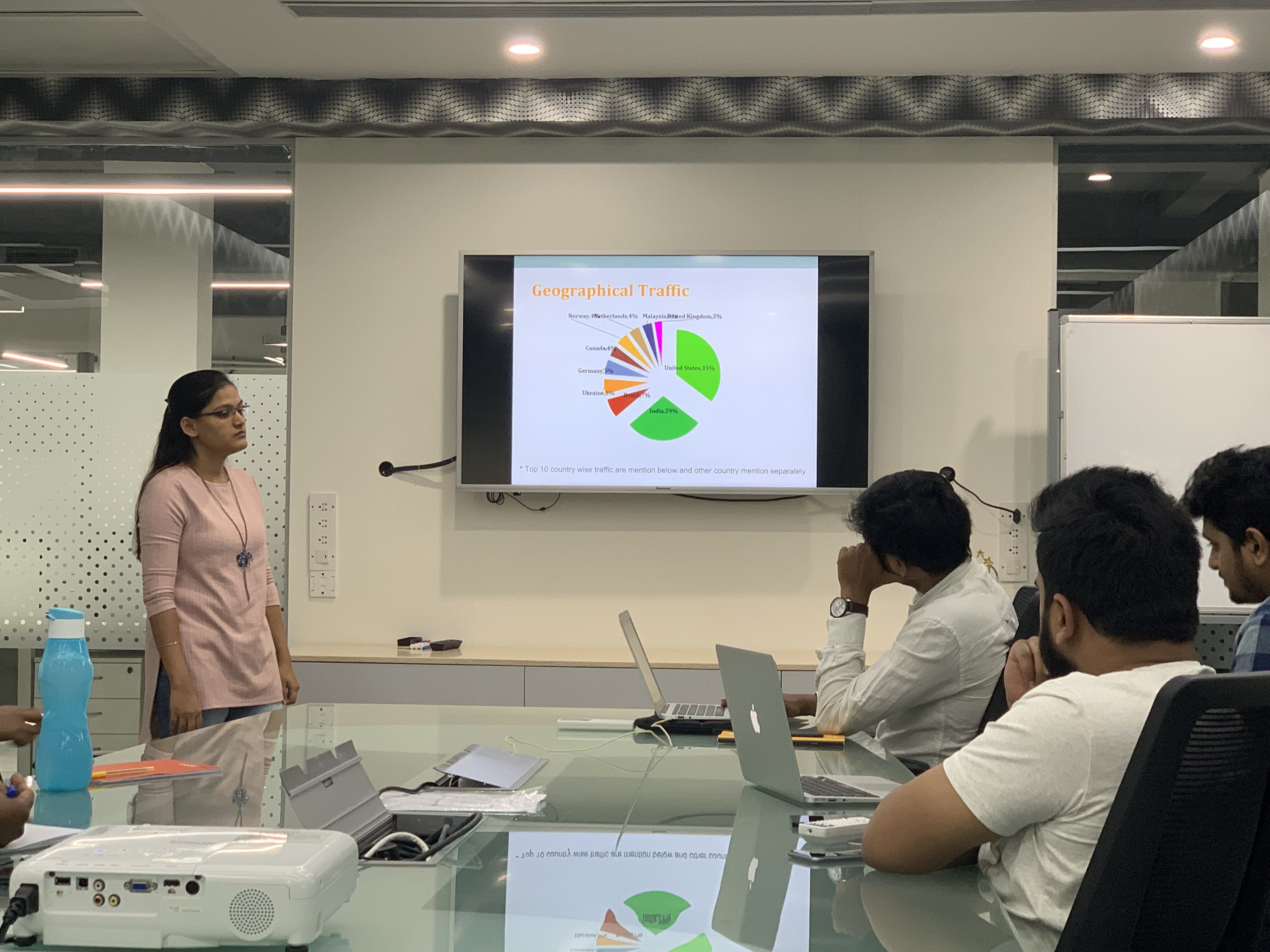 As per PinLearn is concerned, January was one of the best times for this EdTech product. The overall traffic was at its best, compared to the last three months. Direct traffic increased by 27.66%, the overall bounce rate reduced by 0.5%, and US maintained its top position in terms of direct and organic traffic. Considering the holiday season, the decrease in traffic from social media and referrals did not dishearten us. Hopefully upcoming month has some good stats in its trunk, as the team is working hard to revive the traffic as the holiday season takes a pause until the next year.

Besides an array of customization requests in projects like Adent, ShopyGen and StreamHash, the team is also working on many upcoming products and services. Hopefully, by the end of this month, we will launch some new products under all three brands. StreamView 4.0 is on its way to the QA phase. PinLearn would receive a major upgrade soon with integrated LMS, Varsity clone, and additional customization services for online training solutions.

Star performer of the month-Nitin 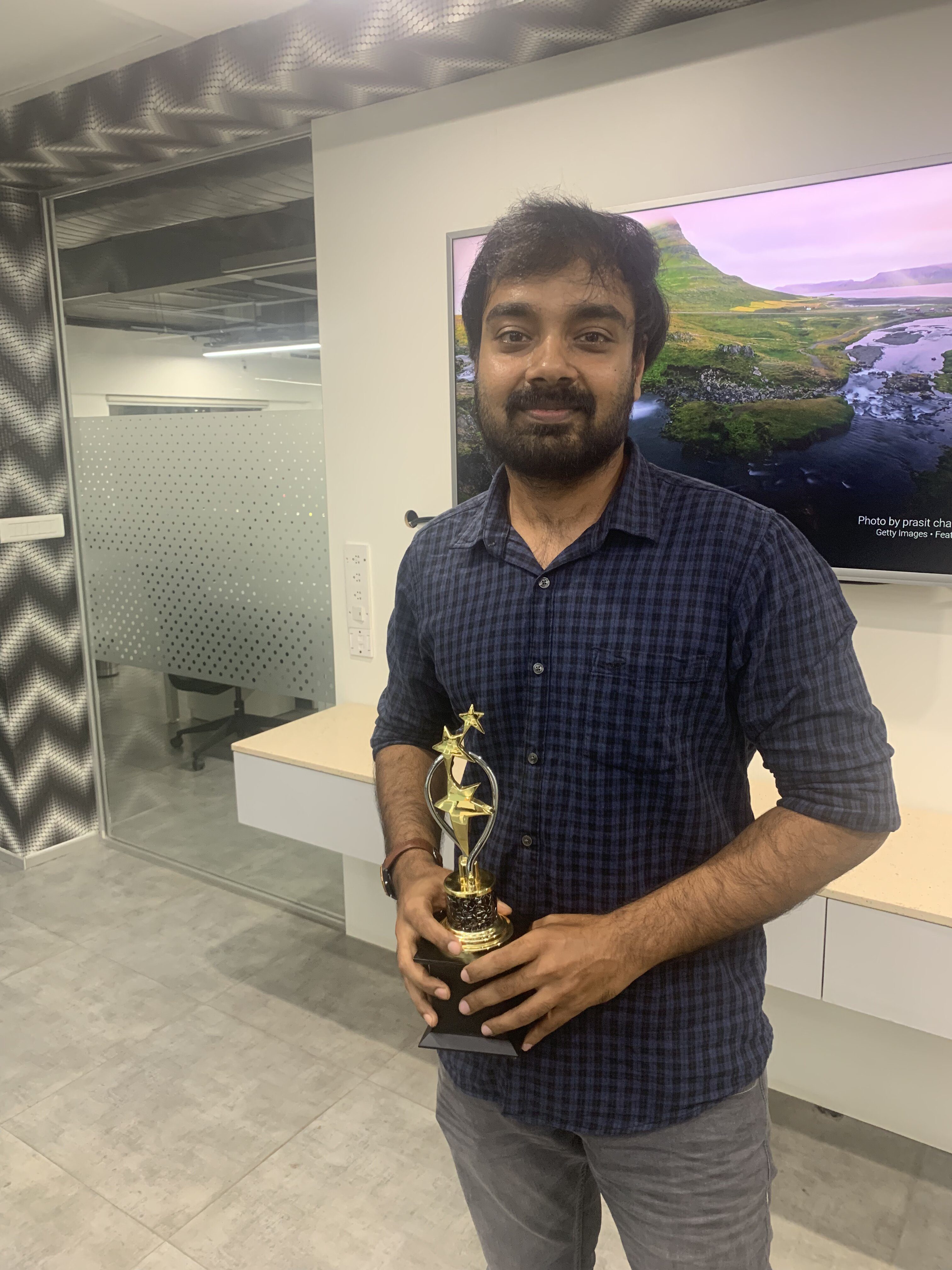 With no doubt, the polling went all in favour of ‘Nitin’ for his excellent performnace with Adent sales. He showed an outstanding behavior under pressure and brought applaudab-le sales to the Adent project. With his hard work and dedication, we were able to convert a holiday season into a high grossing period for the business. He acted as bridged that helped the company connect with its new and existing customers as we served them better. Congratulation Nitin for this remarkable achievement. You deserved this appreciation and recognition.